Tom is a retired ATF Special Agent / Certified Fire Investigator with over thirty years of law enforcement experience at both the local and federal level. Tom holds a bachelor’s degree from Temple University. 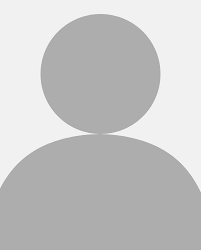 In 1984, Tom began his law enforcement career with the United States Capitol Police Department. In 1985, he departed the Capitol Police to become a police officer with the Arlington County, Virginia Police Department. In 1987 Tom accepted a position as a Special Agent with the Bureau of Alcohol, Tobacco, Firearms and Explosives (ATF) and was assigned to the Hyattsville, Maryland Field Office. During the early part of his ATF career, Tom was involved in the investigation of numerous federal firearms violations involving firearms traffickers, armed drug dealers and prohibited persons. He has made numerous arrests, authored search warrants and testified in both state and federal courts. From 1995 – 2016, Tom was assigned to the ATF Arson Group in the Baltimore Field Division and conducted numerous arson investigations across the state of Maryland. In 1997 Tom completed the comprehensive two-year ATF Certified Fire Investigator (CFI) program and was recognized as an expert relating to fire origin and cause. Many of these investigations involved arson for profit schemes in both commercial and residential properties. He worked closely with state and local investigators as well as state and federal prosecutors which resulted in numerous prosecutions. From 2003 to 2005, Tom was the lead special agent in the investigation of series of arsons that plagued the Washington D.C. metro area. This investigation led to the arrest and conviction of the individual responsible for over 350 arsons, some resulting in fatalities. As a collateral duty, Tom also served as a member of ATF’s elite National Response Team (NRT) for ten years and participated in the investigation of numerous large-scale fires across the United States which also included a response to the Pentagon in 2001. Tom has taught at various fire investigation conferences, the ATF National Academy and the National Fire Academy. He is currently certified by the International Association of Arson Investigators as a Certified Fire Investigator. 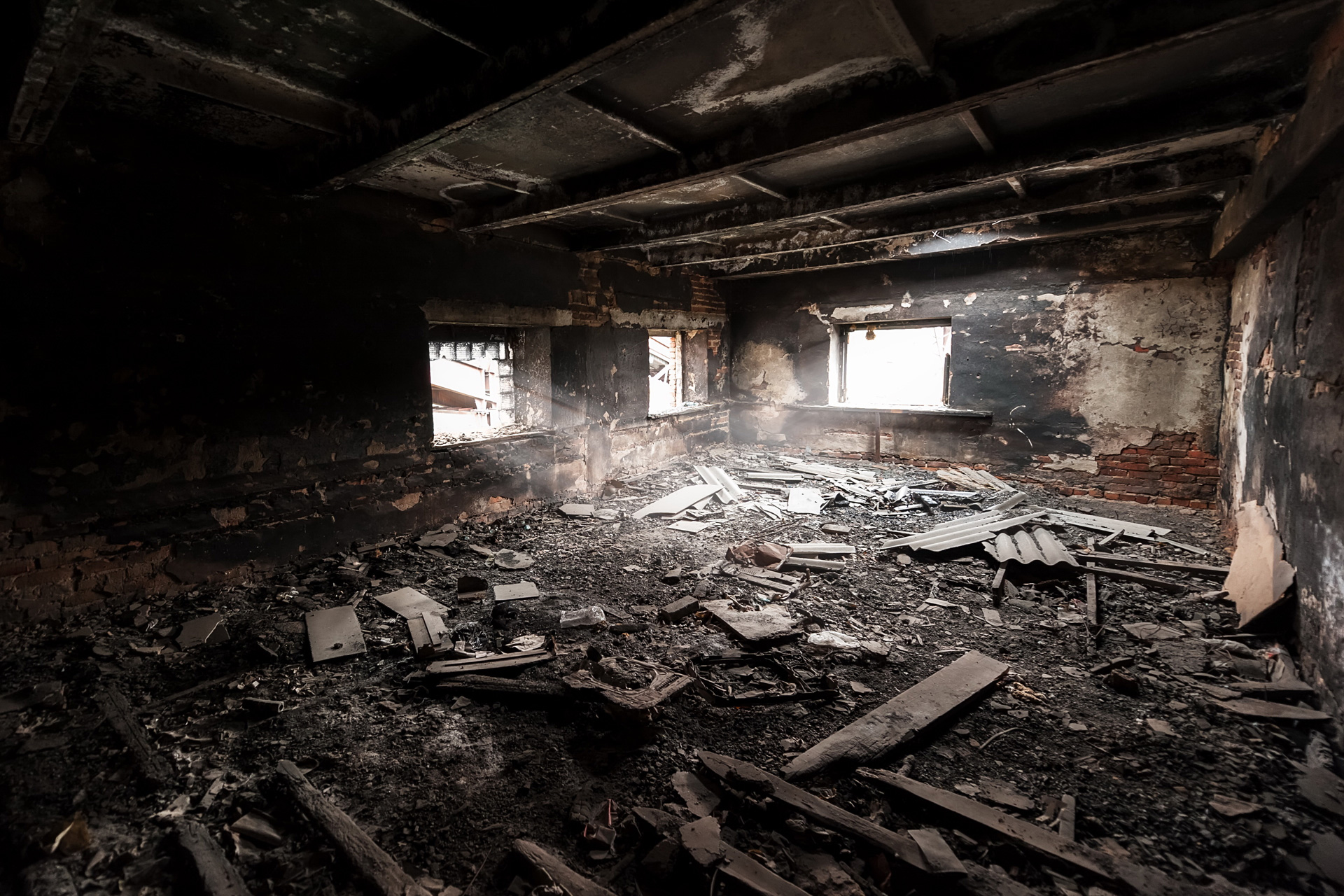